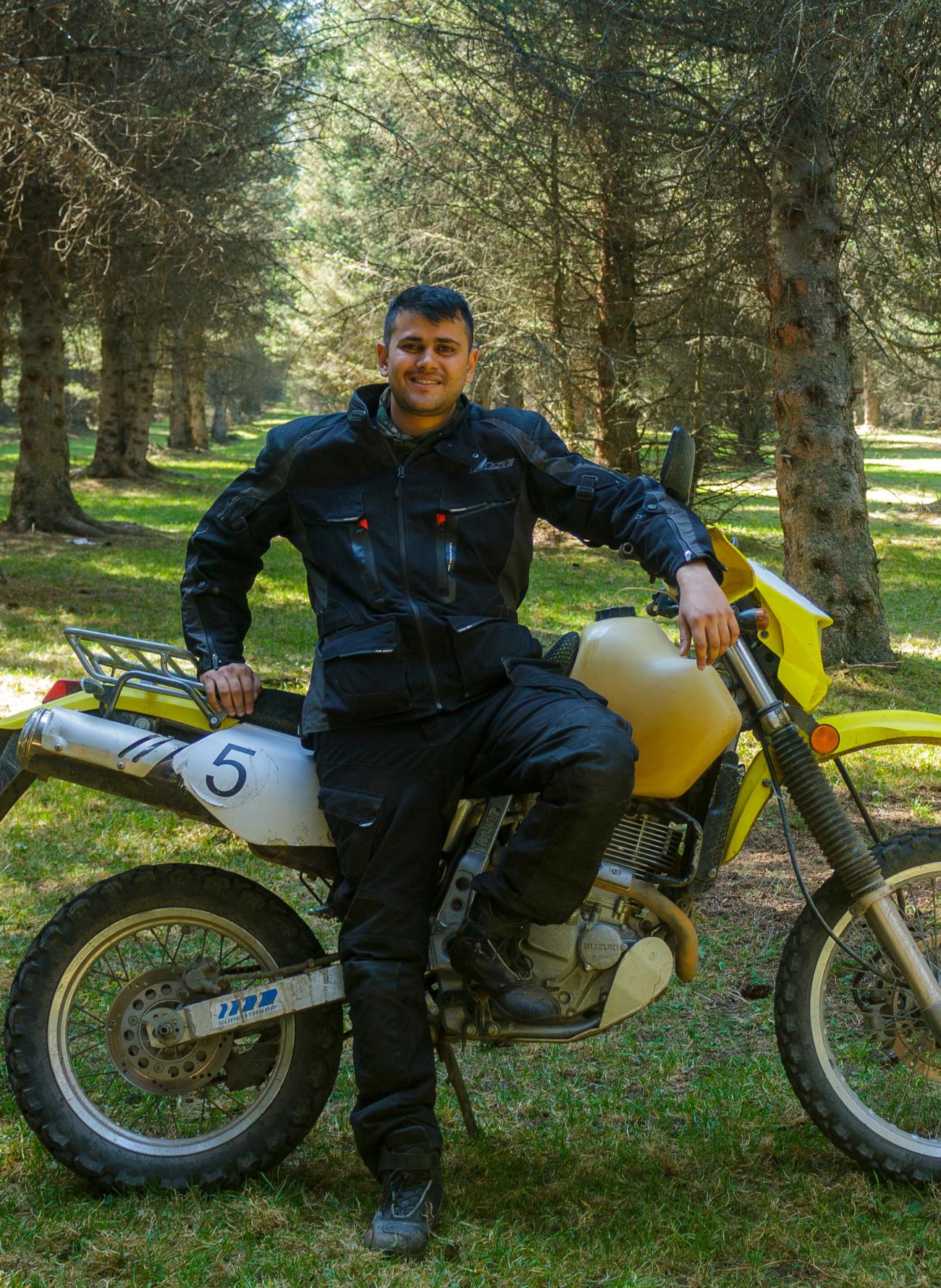 Young, dynamic and creative, Piyush is our man of ideas and innovation. Piyush has travelled extensively in India and has been on several international road trips, most of them on motorcycles. He believes that road trips are the best way to travel because they let you capture the essence of a place.

Before establishing MotoRover, his solo venture, Piyush had co-founded another road trip company in the year 2015. Prior to that, he had worked as an automotive journalist for six years at Bike India and Car India magazines. He was also the motorcycle performance tester at Bike India and a jury member for the magazine’s Motorcycle of the Year Award (2012 & 2013). Apart from road trips, Piyush is equally passionate about motorsport and has raced in the Indian National Motorcycle Racing Championship (2011 & 2012).

Piyush is also a road safety crusader, dog lover, foodie and a photography enthusiast. According to him, the best day of his professional life so far has been the one when he met his racing hero, Valentino Rossi. 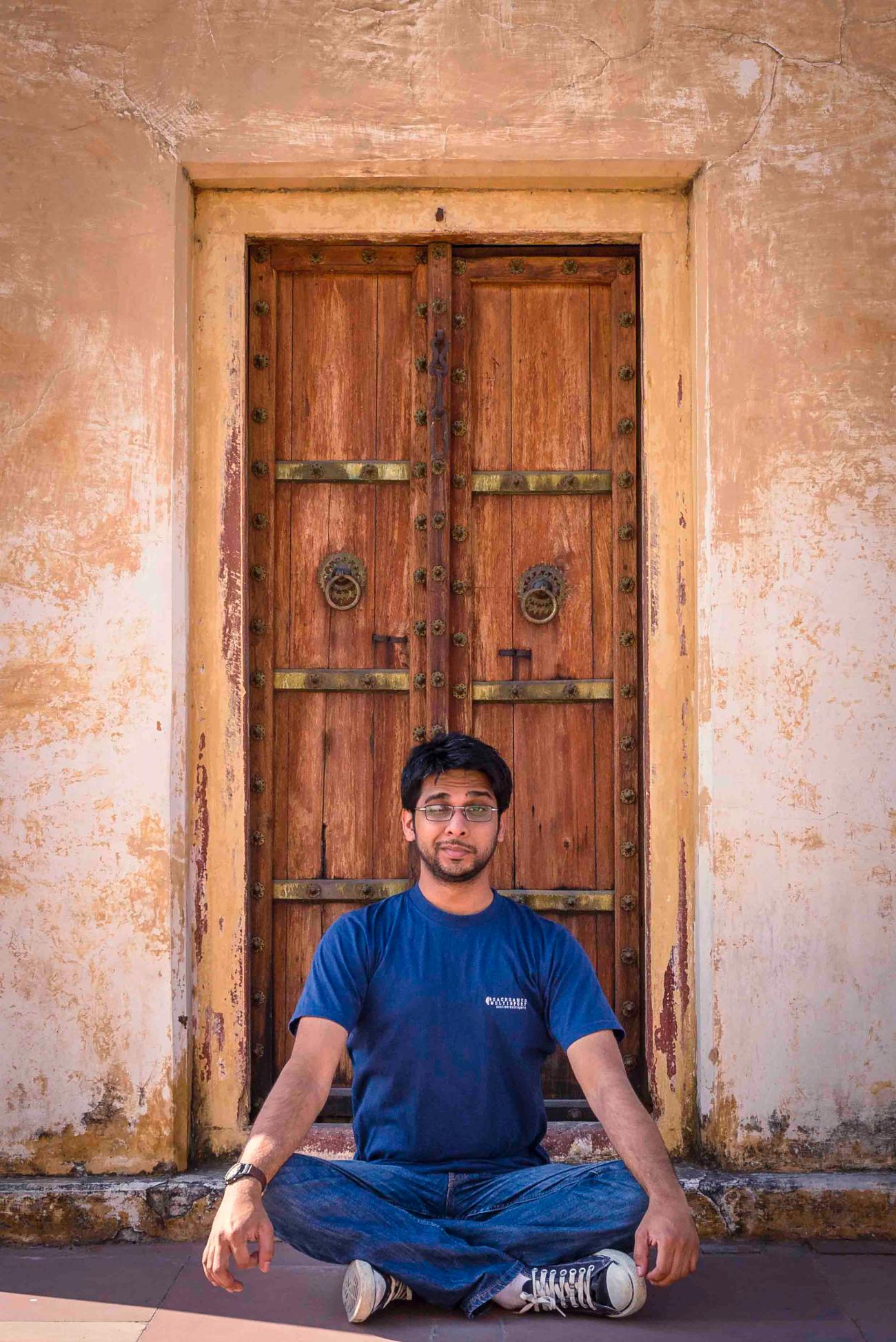 Kaustubh is our in-house photographer, cinematographer and music composer. He is the man behind most of the beautiful pictures and videos on this website. Kaustubh is a self-taught professional who likes capturing moments and telling a story through his work.

Apart from MotoRover, Kaustubh works as a freelance photographer and cinematographer for several reputed musicians, bands and Bollywood celebrities. He is also an excellent guitarist, a music addict, and an animal lover. He lives with four dogs and a cat and rescues homeless animals. 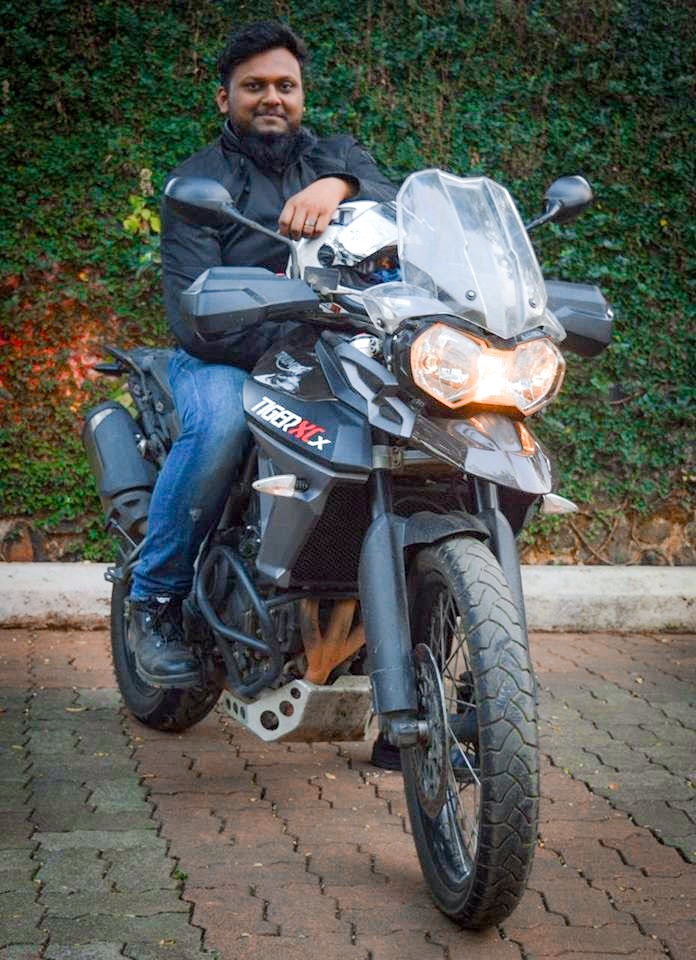 Kabir has been a super addition to our family bringing in versatility and multiple years of experience in sales, marketing and handling tours for brilliant companies like Mercedes Benz, Honda, Triumph Motorcycles and BMW Motorrad.

Kabir is extremely fun to converse with and will find ways to make your day more interesting. He has a charming voice and has done voiceovers with celebrities. Changing cities all his life, he is a hardcore foodie and loves to cook as well. Kabir began his career in Sales & Marketing in the automobile industry in 2011 and got listed as one of the best salesmen in the country. He further went on to get himself trained at California Superbike School in 2019 and off-road trails with Triumph Motorcycles and BMW Motorrad where he started leading tours and giving off-road tips to riders.

On the other hand, Kabir is a passionate artist who loves to draw and sketch. He has unconditional love for all kinds of animals. He loves photography and is always hunting for the perfect setup for a good photograph.